SMRT has been hitting the news recently for good and not-so-good reasons.

First off, the public transport operator announced that they’ll be adding free charging stations at four MRT stations for commuters to charge their electronic devices. Nothing groundbreaking but a nice touch nonetheless.

On a more serious note, it was reported in that the company will be fined $1.6 million by Singapore’s Land Transport Authority (LTA) for four train service disruptions this year.

And the biggie – SMRT revealed that they suffered a $25 million loss on its core business of operating trains and buses for the financial year ended 31 March 2014.

This piece of news might come as a shock to us as commuters because I’m sure we only seem to remember the many times when we grudgingly accepted SMRT’s fare hikes over the years. However, according to SMRT’s CEO, Desmond Kuek, fares have only increased by 6% over the last 13 years and the cost of operating the business finally caught up with SMRT in the end. This is doubly surprising given that SMRT is already one the most efficient and effective public transport operators by international benchmarking standards.

“It is increasingly unsustainable for us as an operator and things must change.”

In the face of such heavy losses in SMRT’s core business, it is inevitable that we’re going to see another round of fare hikes soon. And this time maybe, we may need to accept them as necessary for the business to continue operating in a sustainable manner.

The company has also been in active discussions with the authorities to sell its capex-intensive rail assets over to the Singapore government. If the proposal is accepted, SMRT will drastically reduce its $650 million annual capital expenditure and no doubt improve its bottom-line. SMRT stock has already surged by over 50% in the last three months in anticipation of this potential move – even though nothing has been confirmed. 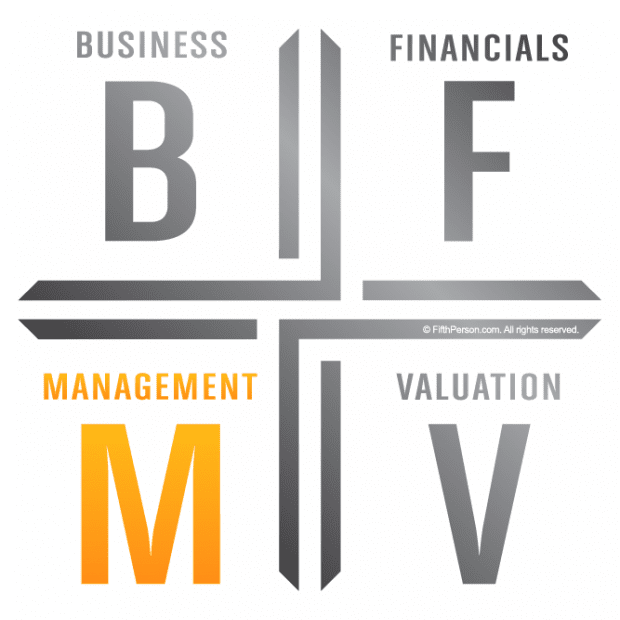 I attended this year’s AGM to find out more about SMRT, its business fundamentals and its overall outlook over the next few years. I also wanted to assess SMRT’s management and how they handled any tough questions posed by shareholders. As you may, or may not, already know, evaluating a company’s management team is one of four quadrants (Business, Management, Financials, & Valuation) you need to analyze before you invest in a company.

But in addition to that, being able to meet management live in person where you can assess them personally and pose them questions can be vitally important as well, and that’s where attending AGMs comes in!

What that said, here are…

Love these summary updates on companies? – Get the latest AGM updates from your favorite companies here.