Berkshire Hathaway’s annual general meeting is just around the corner and it is probably the largest AGM any investor could ever attend. More than 40,000 investors from all over the world are expected over the weekend in the little town of Omaha, Nebraska just to catch a glimpse of Warren Buffet live in person.

I’m extremely fortunate to be amongst the throng (thanks Mark and Ivan!) and I’ll be sharing the key takeaways I learn from during this once-a-year event on The Fifth Person soon.

And even if you can’t make it here with me, fret not because for the first-time in history, anyone can attend Berkshire Hathaway’s annual general meeting LIVE via online stream. Yahoo! Finance will start the stream on Saturday, 30th April, at 10 a.m. ET (Saturday, 30th April, 11 p.m. in Singapore). Obviously, if you attend the AGM online, the buffet is not included (bad pun intended).

But before we get to the AGM, there’s one stop I needed to make while I’m still in Omaha: Warren Buffett’s house. 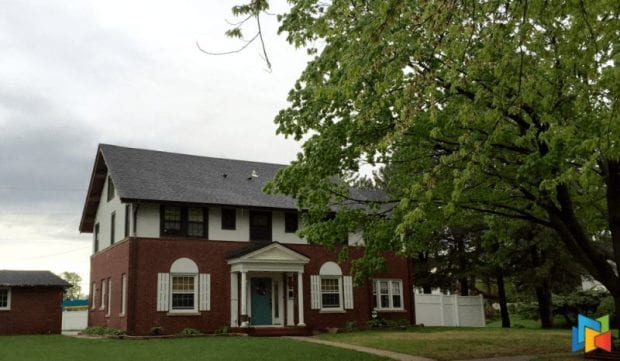 This is the place I rented for my stay which is just a 5-minute walk from Warren Buffett’s house. Stalker alert! 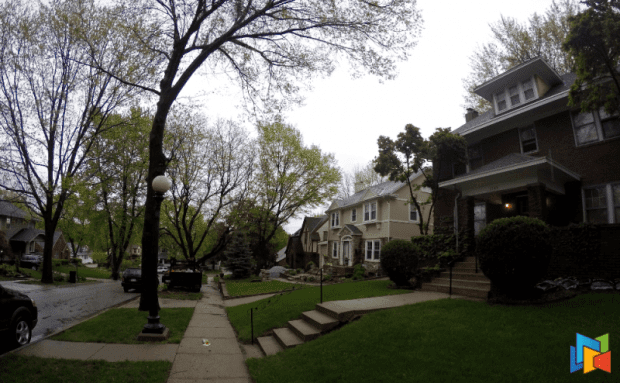 Walking along the sidewalk, I noticed the neighborhood was really quiet. 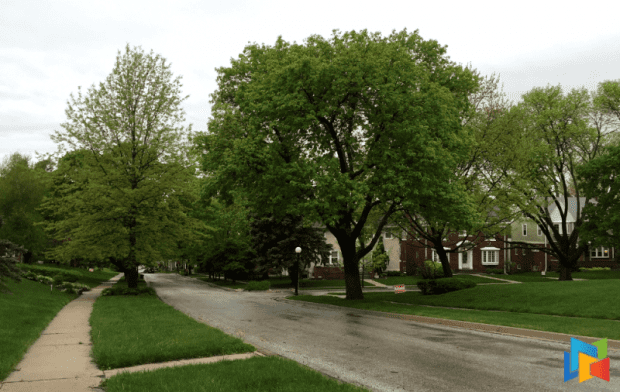 It was raining here on Wednesday when I arrived. 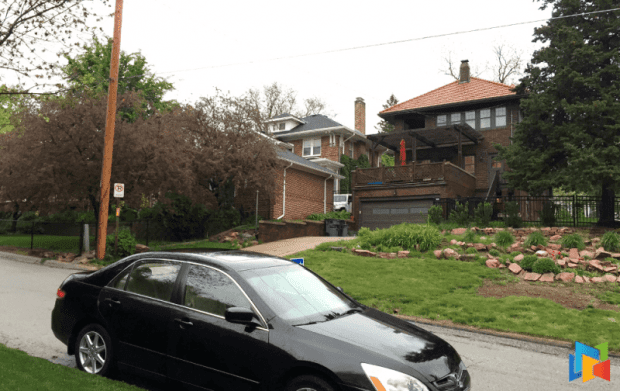 More houses along the neighborhood (and I have no idea why I decided to include a black car smack in the middle of the photo). 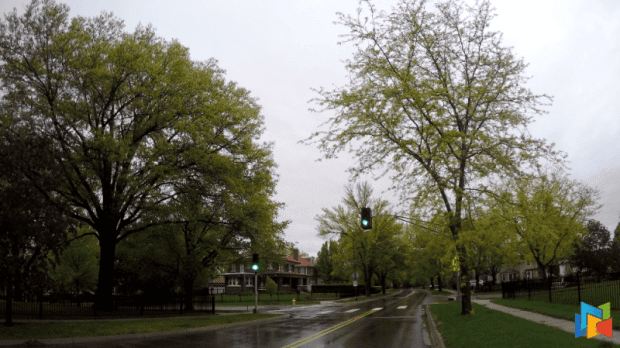 At 6:50 p.m. and the road is really quiet; only a handful of cars passed by and hardly anyone is on the street. Apparently, everyone teleports around here or they’re hiding from me. 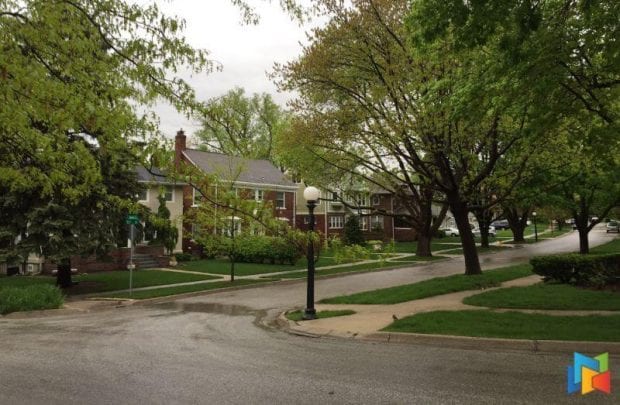 The road that leads to 55th Street where Warren Buffett’s house is located. I’m kinda like Dorothy following the yellow brick road to meet Oz. 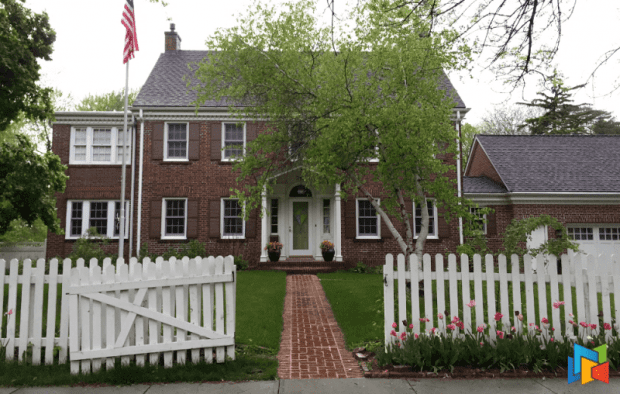 The closest neighbor who lives directly behind Warren Buffett. I imagine him yelling over the white picket fence for free stock tips: “Hey Warren! What stock you looking at today? And don’t tell me Coca-Cola again!” 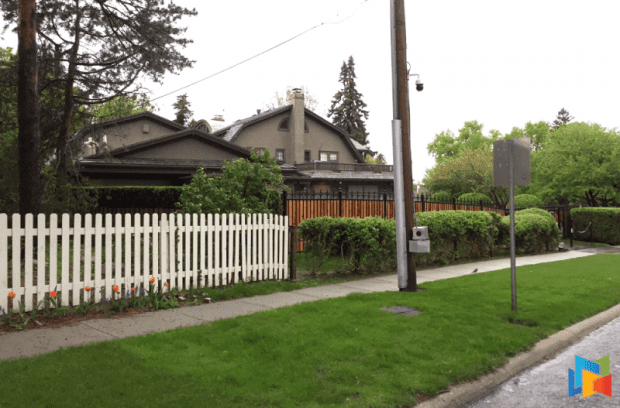 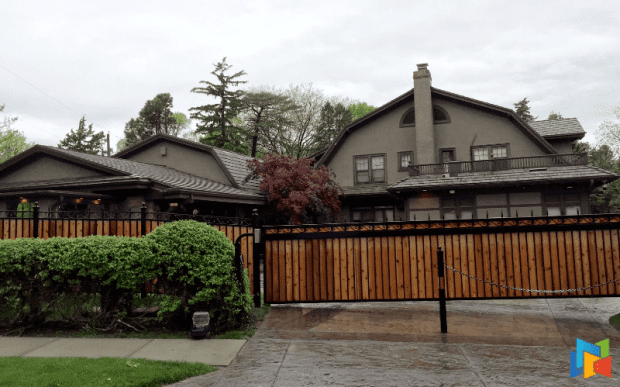 A fence blocking the view; it wasn’t there originally. Probably to keep out pesky fanboys like me. 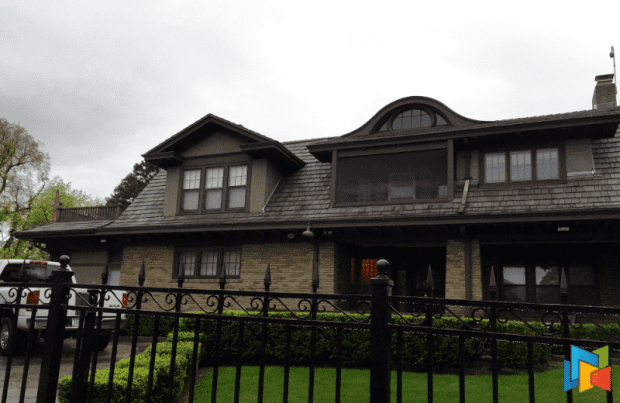 More up-close and I could find no evidence of supercars, bikini babes or rave parties befitting an octogenarian with more money than one could ever spend. My Uber driver said: “Warren’s house is just an ordinary home you would see in Omaha. Nothing much.” 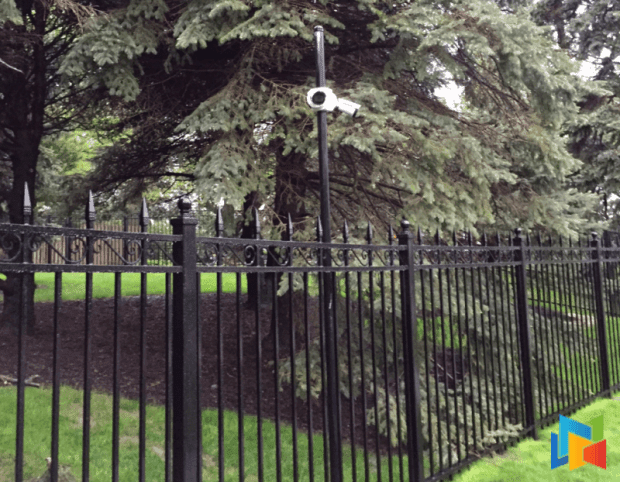 The driver forgot to tell us security cameras are everywhere around the compound. If the FBI/CIA/illuminati nabs me, you know why. 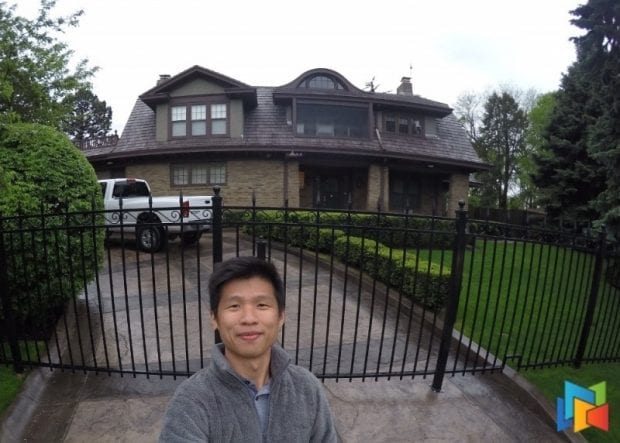 Finally, this is Rusmin and I will be at your service over the next few days 🙂