Following up on the “Battle of the Telcos” series and my previous Singtel analysis, this week, I’ll be covering M1 and five important things you need to know about the company. But before we dive into that, here’s a background on M1’s business model. 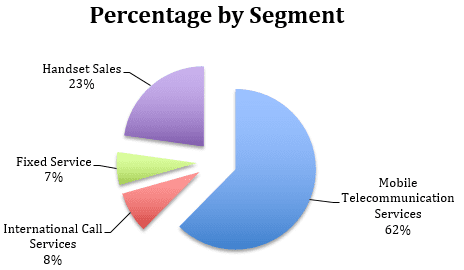 Besides these four areas, M1 also provides other service offerings like MiBox, M1 Learning Centre, KyLinTV, Games Online, mLover, Toggle Prime, and M1 Security Suite, but they contribute a negligible amount to its total revenue at the moment.

Now that you have a brief overview of M1’s business model, let’s move on to…

5 Things You Need to Know about M1:

This wraps up my analysis of M1’s business model and how well-positioned they are to handle the entry of a fourth telco in Singapore. Next up, I’ll analyze StarHub and see how well they’ll hold up. So stay tuned!