A share buyback (or share repurchase) happens when a company uses its own cash to buy back its own shares. Buying back shares increases earnings per share (EPS). This means share prices theoretically should increase and benefit shareholders. But the question is… does it truly benefit shareholders?

However, one must note that his investments are predominantly in the U.S. In the U.S, dividends are taxable, hence companies issuing dividends are double taxed, once at the corporate level and once more as dividends to shareholders. It is tax efficient to buy back shares for U.S-based companies because share buy-backs are not taxable and share prices should rise if EPS increases, returning capital back to shareholders.

Share buybacks are also a vote of confidence that the management is confident that shares of the company are underpriced and they believe the company will grow further.

However, Warren Buffet also warned of recent abuse of share buybacks where management uses it as a method of propping up falling share prices or issuing large stock options for themselves while buying back shares. These are cases where share buybacks hurt investors more than benefit them.

Returning back to Singapore, there is no equivalent dividend tax for Singapore-listed companies. This makes dividends a very efficient method of distributing back cash to shareholders if the company is unable to invest in their core business for good returns.

Nonetheless, many companies in Singapore still hop on the same bandwagon as U.S companies and engage in active share buybacks instead of dividends. Such share buybacks could actually be harmful to long-term shareholders because if the buybacks are executed at high prices, it is essentially throwing money away to traders and short-term investors who cash out at these higher prices.

The Case of Noble

Noble Group is a prime example where share buybacks may not necessarily be beneficial for its shareholders. Noble’s share price was under attack when Iceberg Research’s report of alleged accounting fraud was released, sending share prices into a freefall from a high of $1.21 in February to its current price of $0.58 per share as of 6 Aug 2015. From 12 June to 27 July, Noble repurchased 191 million shares, spending $131m at an average price of $0.68 per share.

Even though it is indeed cheap based on price-to-book value, it assumes that the assets are truly worth the amount. As accused by Iceberg Research Group, if Yancoal and other assets are mispriced on Noble’s balance sheet, it will have a significant misguiding effect on the P/B ratio. 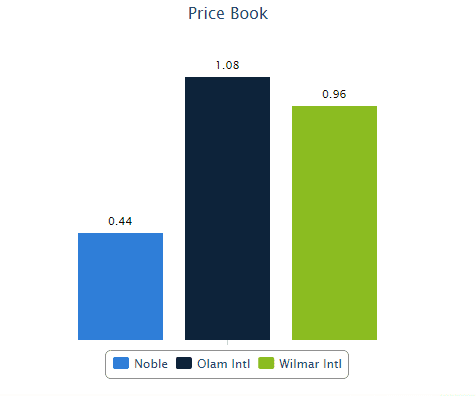 Noble also has high debt ($2.6 billion long-term debt and $11.2 billiion in accounts payable) and negative operating cash flow. It is not particularly convincing that using cash for share buybacks is the best use of capital. Aggressive share buybacks could threaten Noble’s credit rating, causing the cost of debt to increase and further hurt share prices. 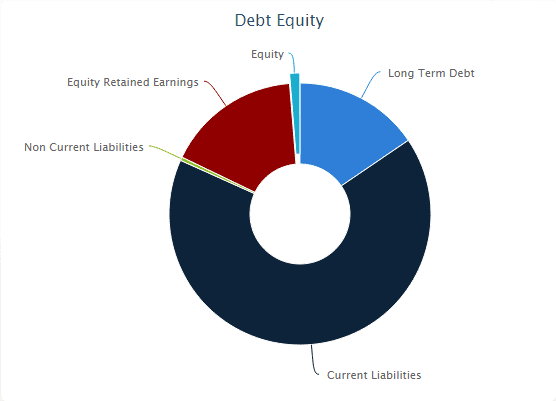 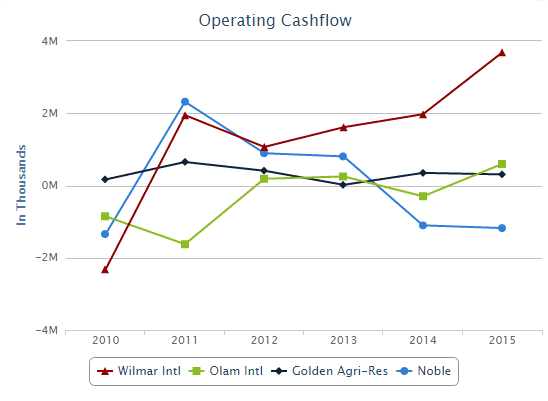 The nature of a commodity trading business is capital intensive as it needs to carry large inventory, hence the company is reliant on short-term financing from bank loans and suppliers (as evident by the $11.2 billion in accounts payable). Should its credit rating drop, even a small increase in financing cost will be a significant burden on Noble’s balance sheet or even trigger margin calls. On June 11, Noble Group was put on notice by credit agency Standard & Poors of being at risk to being downgraded to junk status, revising its outlook to negative while maintaining a BBB- rating.

Noble shares have slightly rebounded to $0.58 from possible hints of suitors and short-covering — a situation where short sellers buy shares to take profit. But that still represents a loss of 14.7% from the repurchased shares. Only time will tell if the share buybacks will eventually generate good value for investors as what management claims. As of now, the repurchased shares are sitting on a 14.7% loss in value. One should note that Noble is also the most shorted company in the STI, with 9.7% of outstanding shares are with short interest. Therefore, investors should not assume share buybacks are definitely good for investors!

While share buybacks might be temporary relief for share prices in the short run, buying back shares at overvalued prices will only hurt shareholders in the long run. In fact, share buybacks could be a red flag that management’s and long-term shareholders’ interests are not aligned.

So although share buybacks usually signal that a company sees no better investment other than itself, it may not always be true. If a company uses buybacks to prop up its ratios and bring short-term relief to its falling share price… watch out! 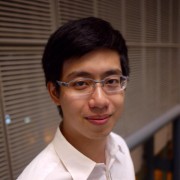 Wilson is the co-founder of Stockflock.co, an investment platform for investors to receive up-to-date information on Singapore-listed companies. He is an avid value investor and believes investing long term in exceptional companies that are able to generate exceptional returns year after year is the key to investment success.