Benjamin Graham is a legendary investor who pioneered the idea of deep value investing. Graham is someone who walked the talk by putting his ideas into practice with his successful Graham-Newman Company from 1936 to 1958. His ideas have withstood the test of time and lived on in his famous disciple, Warren Buffett.

Let’s pause for a while and consider how this would relate to you in 2016 — 80 years after he put his idea of value investing into practice. Humans have the same basic desire for financial security whether they are in the age of the industrial revolution or the digital revolution today. The key difference today is the speed of information flow while the basic emotional bias remains.

We are living in a slower growth environment where China’s growth is slowing down to 6.6% and the U.S. is facing uncertainty over its political direction. As a result of these forces, Singapore expects its growth to slow to 1-2% this year. Today’s investment environment has parallels in the aftermath of the 1929 Great Depression which shaped Graham’s value investment philosophy. But before we examine his track record and value investment philosophy, let us understand his background.

The forces that shaped Graham 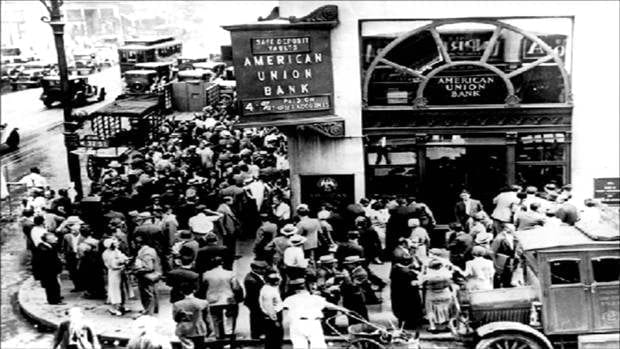 Benjamin Graham lived among us from 1894 to 1976. During his lifetime, he suffered from various economic crises which shaped his investment approach. At a tender age of 14, his mother lost their family savings in the Panic of 1907.

In 1926, he founded the Graham-Newman Partnership with Jerome Newman. The Great Depression of 1929 nearly wiped out Graham’s partnership with Newman and Graham’s wife was forced to work as a dance teacher. It was only through the help of his friends and the sales of both Graham and Newman’s personal assets that the partnership survived. Graham learned valuable lessons from this major setback together with David Dodd which resulted in his classic book Security Analysis in 1934. This failure was a blessing in disguise which allowed him to understand investment fundamentals not learned from his earlier success.

Benjamin Graham had earlier experienced success both as a student and as a professional. He was a star student at the prestigious Columbia University and earned US$500,000 annually as a financial analyst at a major Wall Street firm in his time. To put US$500,000 in 1919’s perspective, it amounts to US$7.2 million in today’s dollars. At the age of 25 years old, Graham’s pay was comparable to 55-year-old Piyush Gupta who earned US$8.1 million as Singapore’s top paid banker in 2015.

After Graham had polished his value investing philosophy, the Graham-Newman Partnership was replaced by the Graham-Newman Corporation in 1936 and he never lost money for investors. The company lasted until 1956. When he retired at 62 years old, Graham boasted an annualized return of 17% and total returns of 750% over 30 years. In 1949, Graham wrote the seminal book The Intelligent Investor which has never gone out of print till date.

Of the many ways to delve into Graham’s deep value investing philosophy, the best entry point would be the “Graham number”. The core of value investing is to find stocks that are trading at a discount. The key question is how do you find undervalued stocks? Well, Graham simply used his formula known as the Graham Number.

Please note that the Graham Number is an approximation and not the final say on a stock. It gives you a shortlist of undervalued stocks to sieve through. As Warren Buffett has said before:

“It is better to be approximately right, than precisely wrong.”

The Graham Number is derived from Chapter 14 of The Intelligent Investor which has the following seven stock selection criteria for the defensive investor.

For the defensive investor, Graham favours established companies instead of small companies for their stability. Next, Graham wanted companies with strong financial positions. When firms have twice their current assets relative to their current liabilities, they have sufficient working capital to tide over tough market conditions. In addition, earnings are important to Graham – not only did he want to see positive earnings for at least 10 years, Graham wanted to see dividends payments for the past 20 years. This contrasts with some loss-making technology companies that promise high returns in the future.

Most stocks trade at a discount to their intrinsic value precisely because of unfavourable news. According to Graham, he wouldn’t want to predict future earnings and future events; instead, he used past earnings as a guide and waited until the market presented him with an attractive price.

The key to success for the value investor is to acknowledge that the market can behave irrationally. In the Intelligent Investor, Graham noted that:

“The intelligent investor shouldn’t ignore Mr Market entirely. Instead, you should do business with him—but only to the extent that it serves your interests. Mr Market’s job is to provide you with prices; your job is to decide whether it is to your advantage to act on them. You do not have to trade with him just because he constantly begs you to.”

I have written previously about biases that can occur to investors when they observe the market. They end up being speculators instead of investors. For Graham, market volatility is an opportunity to buy or sell – only when the price is right.

By being able to keep your emotions in check when the market is running wild, it allows you to put into practice the various value investing lessons practised by both Buffett and Graham.

The example of GEICO 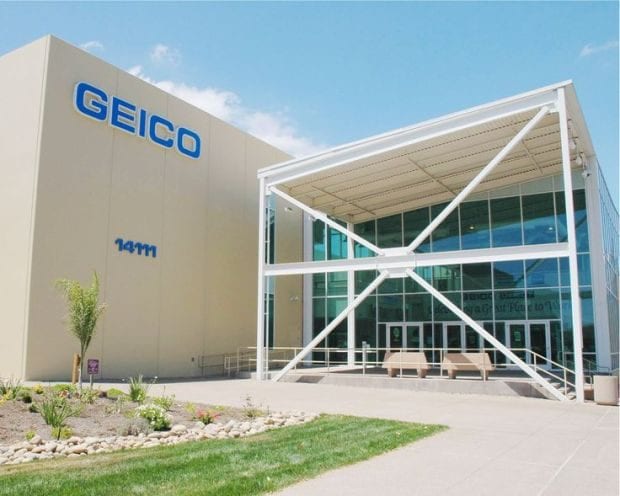 Let me give you a prime example of how value investing works with Government Employees Insurance Corporation (GEICO) which was held by both Benjamin Graham and Warren Buffett.

GEICO was founded to provide affordable insurance to government employees in 1936. It was a highly successful company. Warren Buffett examined the company and purchased shares in 1943 while his mentor Graham purchased half of GEICO in 1947.

Things changed when the management of GEICO got ambitious and went after riskier insurance categories in 1974. This misadventure resulted in $126 million in losses in 1976 and its share price went from $46 to $2. By then, Graham had retired and liquidated his holdings in 1956. Buffett, on the other hand, purchased the company while it was under such dire circumstances as he found that the underlying business was still sound. Furthermore, GEICO had a significant cash pile. The new management reversed the bad practices of the previous management and offloaded the riskier assets followed by a drastic cost-cutting action.

In just six months, GEICO went from $2 to $8 and Buffett helped by talking to the insurance authorities for GEICO to keep its license. In the 1980s and in 1994, Buffett would purchase GEICO whenever it dipped and ended up owning all of GEICO. Today, GEICO is America’s second largest auto insurer with $4.9 billion in earnings and $72 billion in cash as of financial year 2015.

Benjamin Graham was a true pioneer of deep value investing. At a time when buying stocks was considered a gamble, he established the use of fundamental analysis to uncover good companies and buy them at discounted prices.

Graham’s investment track record speaks for itself, but it is through his most famous students and the spread of fundamental analysis in the investment world where his legacy ultimately lives on. Deep value investing and its philosophy is as relevant today, as it was 80 years ago.