Everyone’s heard of him, everyone’s read about him, many people want to emulate his style of investing, some would pay obscene amounts just to lunch with him, the media adores him, Eugene Fama hates him (maybe) and Bill Gates loves playing bridge with him.

Warren Buffett is the all-time greatest investing folk hero of our generation and we can’t get enough of him. Despite his fame and wealth, some people haven’t a clue what he actually does to get rich. Most think he simply buys stocks on the cheap like Coca-Cola and holds it for life, that may be true but it’s perhaps 10% of the whole story. He famously derided derivatives as financial weapons of mass destruction but uses them anyway (in rare occasions) to make money.

Is there a disconnect between what he says and does? Is he a hypocrite? No. Is he as simple as we think he is? No. Instead of talking about the person himself, why not look at the company he manages, the people he trusts to run the company and its subsidiaries that made him his riches. Let’s peer into the greatest money-making machine of all time to see — via his actions, not words — how he creates financial magic.

Besides, if you like Buffett and his stock investing performance, you can participate by buying shares in Berkshire Hathaway. That way, you own a tiny slice of a very, very juicy pie. When you buy Berkshire Hathaway, this is what you own: 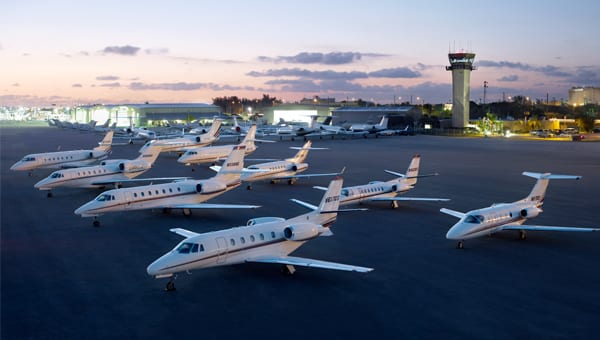 One interesting company with a business model that Buffett has raved about endlessly in his letters is NetJets – a “flight-sharing” company that allows people to fractionally own a plane without having to pay ungodly sums for a private jet (usually in the tens of millions excluding depreciation and other charges). With hundreds of planes in its fleet in the United States, one can fly in private due to the beauty of its fractional ownership and well-trained pilots on standby in most states.

They’ve expanded to Europe and China and currently have the world’s largest private jet fleet with more than 600 planes worldwide. It’s like Uber for flying.

Now comes the part where Berkshire Hathaway and Warren Buffett are commonly known for: public market value investing. One thing to note however, especially to those of you who religiously track Berkshire via its 13F filings: not every public security owned/bought/sold by Berkshire is executed by Buffett or Munger, but sometimes by his subordinates like Ted Weschler and Todd Combs.

Here are the famous names Berkshire Hathaway has under its belt as of this year:

Buffett famously mentioned, ‘too much of a good thing can be wonderful’. Notice in the table above, Berkshire owns AMEX, Visa AND MasterCard. All three companies have dominant brands with significant economic moats and huge drivers of growth ahead of them, so why not invest in all three instead of just one?

Berkshire also has a 27% ownership in Kraft Heinz, in partnership with a Brazilian PE fund 3G Capital. As Berkshire grows in size, Buffett has already warned that the only way for a giant to grow is to buy out other giants when the opportunity comes.

Talk about a value trade – Berkshire collects $300m every year until 2021, and then exercises his warrants to common shares of Bank of America, of which is currently worth $11 billion to Berkshire. When he converts those shares, Bank of America will be one of his largest public holdings. 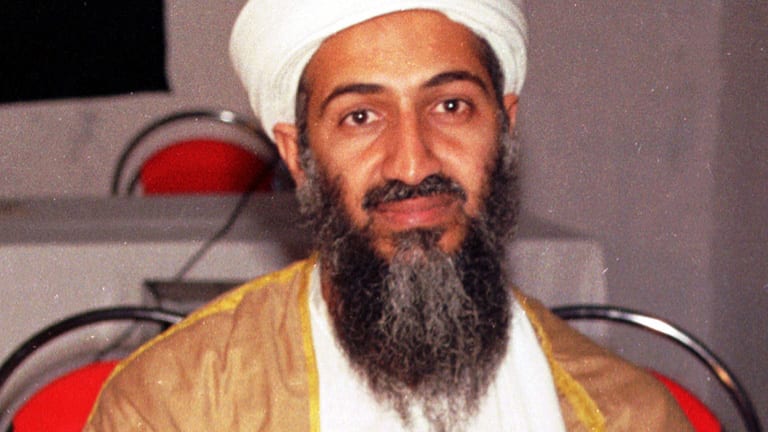 Stay with me. Buffett struck the same deal with Goldman Sachs and it was a doozy – he purchased $5 billion in 10% preferred shares in Goldman Sachs back in 2008, netting him $500m a year, or $1.4m a day, or $15 a second. Lloyd Blankfein called Buffett, seeking to redeem his stake but Buffett had been clear from the beginning he’d like to keep his preferred shares (who wouldn’t?).

The golden moment came when he was interviewed before flying off to South Korea when he famously quipped:

Despite the abovementioned financial powerhouses owned by Berkshire, the real money making engine for Berkshire is its insurance operations. In fact, nearly all of Berkshire’s purchases are funded by its insurance business.

Insurance is unique in a sense that it’s the only business where customers pay you up front for a service many years down the road that you may or may not have to render. In my earlier article on insurance, this model creates a “float” which the insurer can use to invest in other securities to create a secondary source of income. Berkshire Hathaway is the only insurer in the world that turned this into an art form, minted one of the world’s richest men, and reaped billions as reward.

Berkshire is the only insurer in the world capable of withstanding major catastrophe losses to the tune of billions as they have underwritten hairy “cat bonds” in the past to insure customers against natural disasters. They would also only underwrite when the price is right, meaning that they would shrink their business, which is unheard of in almost all business practices, to wait for an opportunity rather than foolishly compete and underprice risk and suffer the long-term financial damage should an event trigger a claim.

Buffett himself isn’t too cheery about reinsurance at the moment as the lack of disasters/claims and the influx of alternative capital (hedge funds setting up reinsurance vehicles – e.g. Third Point Re, Greenlight Re) have suppressed reinsurance rates to the point where profits earned over risks insured is unattractive. This is typical of Buffett as he simply avoids investing in something where everyone is investing and only comes in when the market is fearful.

Berkshire is actively shrinking its reinsurance business to concentrate on specialty insurance. You don’t have to read Buffett’s comments, just watch Berkshire’s actions: they’ve downsized their stake in Munich Re, and their reinsurance operations have shrunk since two years ago. While everyone is rushing in, he’s quietly moving out.

“The reinsurance business is not as good as it was, it’s a business whose prospects have turned for the worse and there’s not much we can do about it.” – Warren Buffett.

Run by Peter Eastwood and colleagues, it has grown exponentially under Berkshire and it currently has $1 billion in annual premium volume. Specialty insurance is exactly what it sounds like – Berkshire insures anything from a diamond necklace to a two-year life policy for Mike Tyson, to insuring the famous Pepsi Billion Dollar Sweepstakes. Kidnap, terrorism, a singer’s tongue, a dancer’s legs can all be insured — you’re only limited by your imagination.

Under Berkshire Hathaway Direct Insurance Co., Berkshire can sell insurance without the high expenses that usually entail them, thus bringing their expense ratio (one part of the combined ratio) down for higher profitability. One way is by selling via the web direct to consumers.

“It’s official: We are moving into commercial insurance in a substantial way, and we are here to stay,” – Warren Buffett

Berkshire is no stranger to direct insurance as its most famous direct insurer is GEICO. It’s currently the second largest auto insurer in the US and its moat (extremely rare for the insurance industry) is its low cost compared to its competitors. They can afford to price their policies cheaper than competitors and yet remain profitable, one trait that is hard to find in the insurance industry. When Buffett turns aggressive, Berkshire unleashes a tsunami of capital that is unmatched, and this is where he has turned to.

Interestingly, Berkshire has moved into the Asian market by poaching several AIG Asia executives and has recently won the license to operate as an insurer in Singapore, selling non-life insurance for the first time in Asia. This expansion is still under the radar as its operations have just started but the Asian market is huge and with Berkshire’s reputation for being the most financially stable company, who wouldn’t want to be insured by them knowing that their claims will be fulfilled no matter how disastrous the event?

Warren Buffett is capital allocator first and CEO second. When he buys a company, he isn’t the swash buckling activist like Icahn that shakes up the board and starts fights; he simply buys it because he loves the management. Why change things when things are great? He remains great friends with numerous heads of subsidiaries of Berkshire and wouldn’t trade them for anyone else. He writes eulogies on their passing in his annual letters and sings praises for them endlessly. He trusts them to make money, and they trust him to take their money to invest in something that would provide a greater return.

So if you’re thinking of Buffett or Berkshire, be sure to think of Ted Weschler, Todd Combs, Ajit Jain, Charlie Munger, and numerous other excellent executives that Buffett entrusts his capital to invest in. When you invest in a company, look to the management as well, if you find them honest and competent, you can rest assure the company is in good hands.